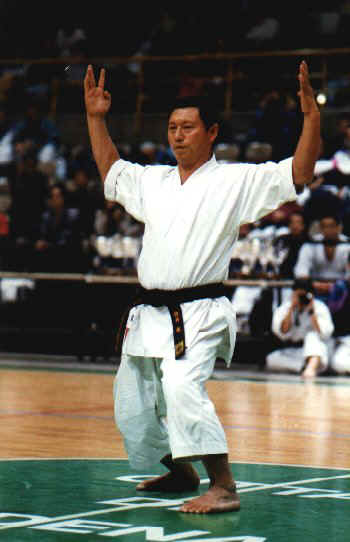 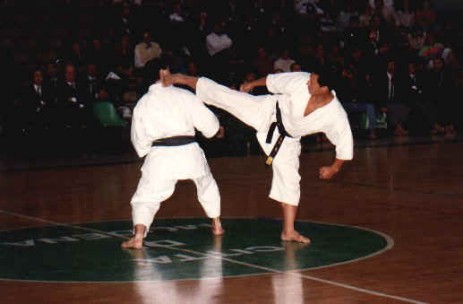 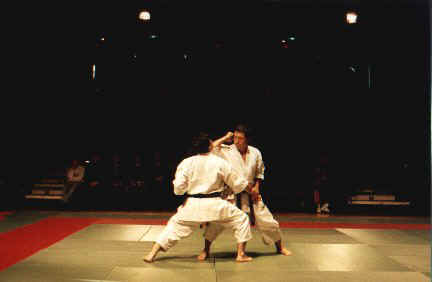 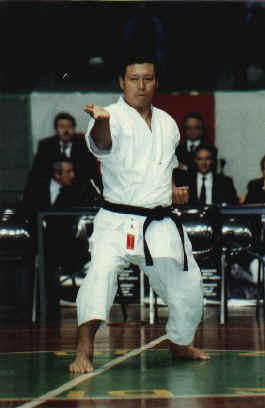 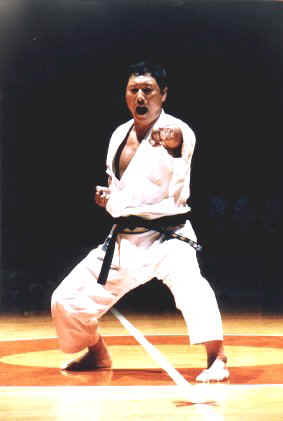 Born on 31st July 1937 at Nagasaki, he started practicing Karate in 1955.
He became 1st dan in 1957 and 2nd dan in 1959, the same year in which he won the National University Championships.
In 1960 he started a teaching course with the J.K.A. and in 1961 he became an instructor and attained his 3rd dan; in the same year he came second in the National Championships – winning them the following year.
In 1963 he won another second place at the National Championships and attained the position of Master and his 4th dan.
The following year, 1964, he reached 5th dan.
He arrived in Italy in 1965 as the technical director of the J.K.A.I (Japan Karate Association – Italy) and he founded the “Associazione Italiana Karate” in 1966. Three years later in 1969 he attained his 6th dan and consequently his 7th dan in 1974. In 1979 he founded the I.S.I (Istituto Shotokan Italia).
In the 80s he was head of the Technical Commission and National Championship Technical Director.
In 1986 he became 9th dan.In 2011 he become 10dan. The developement of tradional Karate in Italy is the fruit of his labour – through passion and competent teaching.
From all of us who practice tradional Karate, we give gratitude to Master Hiroshi SHIRAI. 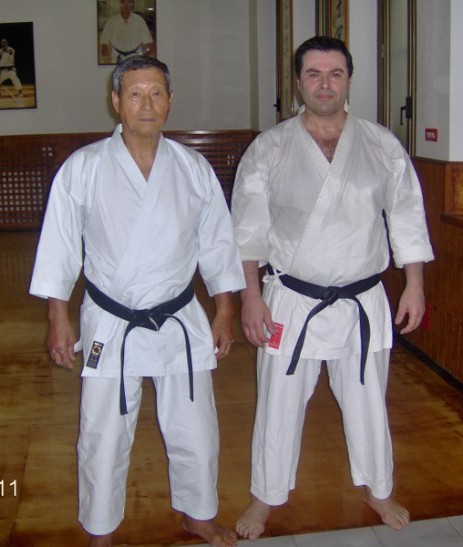